I would like to tell something about my hometown

History of Nagercovil
Nagercovil derived its name from a famous old Jain temple called Naga Raja Temple (temple of the serpent king) which still exists in the central part of the town.
Nagercovil came under the rule of various kingdoms, notably the Chera, Chola and Pandya kingdoms at various points of time; historical records reveal that these kingdoms fought over the control of the fertile area of Nanjilnadu and Kottar (a town mentioned in old Tamil writings and maps of ancient India). Archaeological records also show Jain influences in ancient times.
The modern history of the town is interwoven with the history of Travancore. The modern town of Nagercovil grew around Kottar, now a locality within the municipal limits. The town came into prominence during and after the reign of Maharaja Marthanda Varma, the king of erstwhile Travancore, the capital of which was Padmanabhapuram, about 20 km to the north of Nagercovil. The capital was later shifted to Thiruvananthapuram (Tri…
1 கருத்து உள்ளது
மேலும் படிக்க....
மேலும் இடுகைகள் 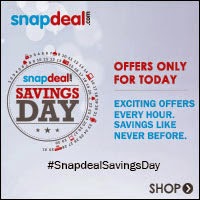 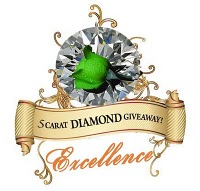